The places to be today tonight."A Nightly Spoleto Event" 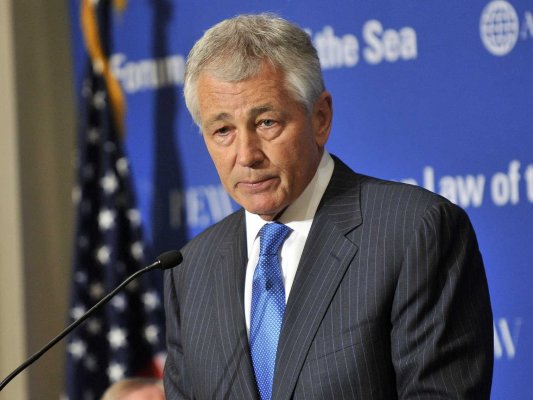 
Party Posse: A Look Inside "The Muse Crew"


I awoke the other night wracked by terror, drenched in sweat, face the color of a White Russian (the drink, not the ethnic group). What, you may ask, had caused me such terrible discomfort? Why the gripping panic?
I was consumed by the fear that two Muses (the clubs, not the Greek goddesses) were simply not enough. Sure there are other nightclubs—Richbaby, Phebe, plus a whole bunch of others that I am convinced exist, but that I have never actually seen with my own eyes. Still, I had to wonder, is the Muse conglomerate, currently consisting of justM2 and Park 97 (since Muse 1 shut its doors a few months ago) really large enough to satiate all of the club-crazed populace’s tomfoolery needs? Nay, I say. Nay!
Luckily, the benevolent Gods—or more likely a paunchy businessman with an eye for underfed, underage lady folk—decided to bestow upon us yet another installment of this techno blaring, green tea pouring, epileptic seizure-inducing club / lounge chain, the details of which are still under wraps.
Within the fairly condensed world of club-going expats exists an even smaller, more exclusive group known (in my own mind at least) as “The Muse Crew.” This is the group—made up mostly of ABCs, American Born Chinese—that can often be found cavorting around the pricy private areas of the clubs. They know the bouncers, they know which DJs play which nights and they know how to loiter inconspicuously by other tables until they are offered free drinks. And they are perhaps even more excited than I am to expand their weekend a-Muse-ment options.
I talked to one such Muse enthusiast to get down to the bottom of this “Muse Crew,” whether I could join (no), and why its members are so much cooler than the rest of us. “ABCs go clubbing; we don’t like to just go stand around at bars,” my insider source, who declined to be named, said. “After Muse 1’s final party, the go-to weekend became M2, Eden, blacking out ... Now with the new Muse on the Bund, we’ll all go there.”
There also seems to be some unspoken inner-Muse Crew rules about who pays the tab for the tables and bottle service (the guys) and who is allowed to partake in the enjoyment of said bottle service (the girls who are the arm candy of said guys).
While I await my invitation to this elite group, I find comfort in the knowledge that one day soon I will have not one, not two, but three Muse clubs in which to damage my eardrums and hone my dance skills.
Posted by FIX at 8:04 AM